How Social Media Can Impact Your Personal Injury Claim 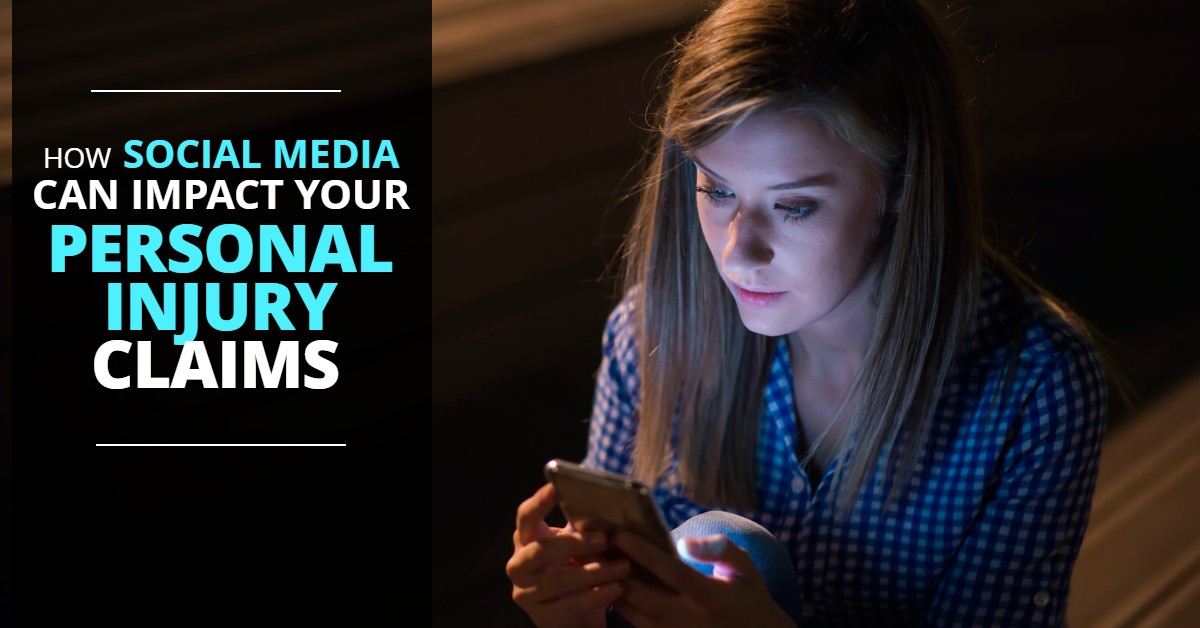 Can you imagine what your life would be like without social media? Social media platforms have become an integral part of our lives. The use of social media is becoming more common every day, so much that people use it to inform family, friends, coworkers, and acquaintances of their everyday activities. According to Statista, 79 percent of the U.S. population has a social networking profile. That is equivalent to 247 million social media users.

As harmless as social media may seem, those who post to social media sites need to understand that their personal information isn’t as private as they think. Unfortunately, people who use social media platforms such as Facebook, Twitter, Instagram, Snapchat, YouTube, Pinterest, LinkedIn, and WhatsApp, share pictures, videos, personal feelings and profiles that may be seen by anyone who can access their postings. In fact, social media users need to assume that once they post something online, it will be seen by people they don’t want to see it.

It’s understandable that an injured person would want to tell family and friends about their injuries, but the things they say and do on social media can make settling their claim more difficult. Even the things other people, such as friends, family members, and acquaintances post on social media can be detrimental to their personal injury claim.

If you have been injured due to someone else’s negligence and then file a lawsuit, your life will become an open book. Insurance companies will investigate your injuries and will leave no stone unturned. Insurance companies want to know if the injuries you sustained are as bad as you say they are and will try to prove that you are exaggerating those injuries.

In addition to physical injuries, people suffer from emotional injuries such as depression, loss of enjoyment, isolation, anxiety, and withdrawal. Physical injuries such as broken bones and trauma are easy to see, but emotional injuries are not. If someone claims they are having emotional problems and recent pictures of them laughing, dancing, and smiling appear on social media, an insurance company will use those posts against them. Even simple conversations, such as daily postings with smiley faces or a cheery attitude, can make someone look happier and much less sick than they actually are.

Posting anything online can be harmful to your lawsuit. After being injured, the best thing you can do is to suspend your social media accounts or stop using them altogether. Ask your family, friends, and social media contacts to refrain from mentioning, talking about, or posting pictures or information about your personal life.

Insurance company representatives or investigators may even ask to “friend you”, pretending to be someone who wants to read your social media posts and get to know you better. Social media environments tend to encourage friending people you don’t know, but they can be counterproductive when suing for injuries. 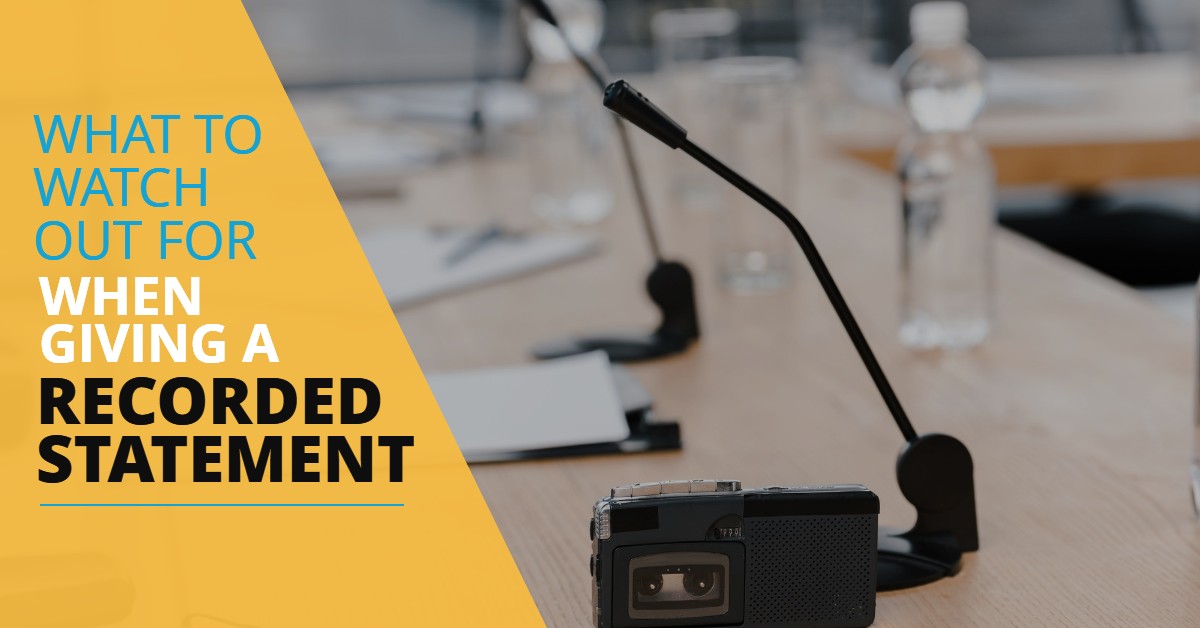 What To Watch Out For When Giving A Recorded Statement

Beware of the friendly insurance adjuster who asks for your recorded statement after an accident.... 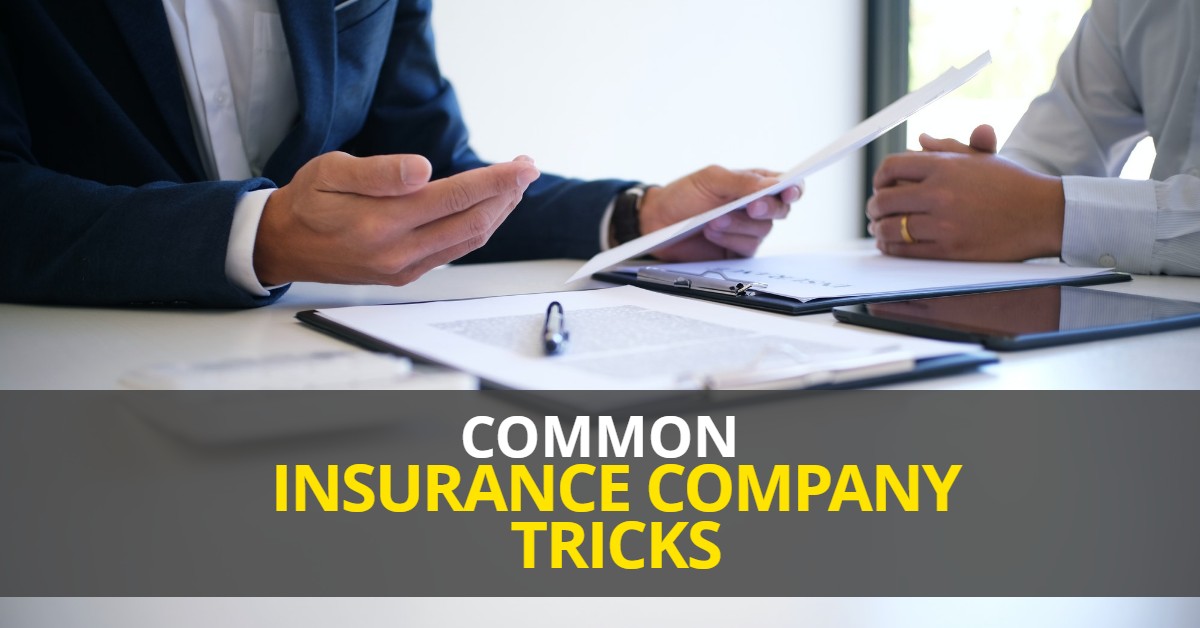 Learn about the most-common underhanded tricks used by insurance companies and their claims... 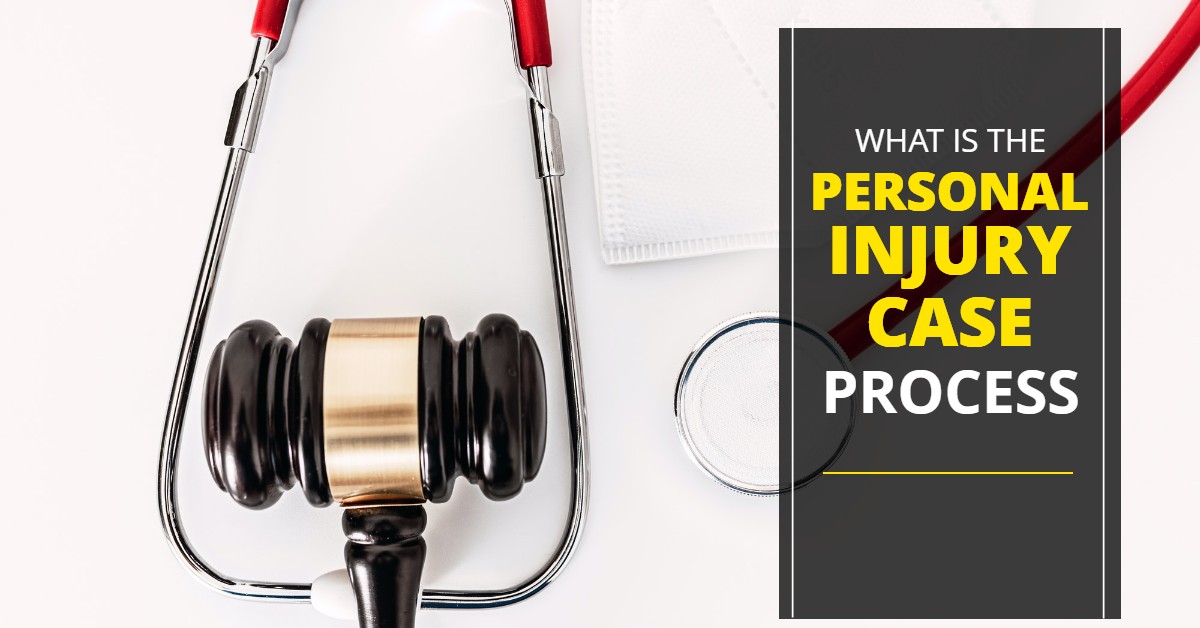 What Is The Personal Injury Case Process?

If you've been injured in any kind of accident that looks like it was someone else's fault,... 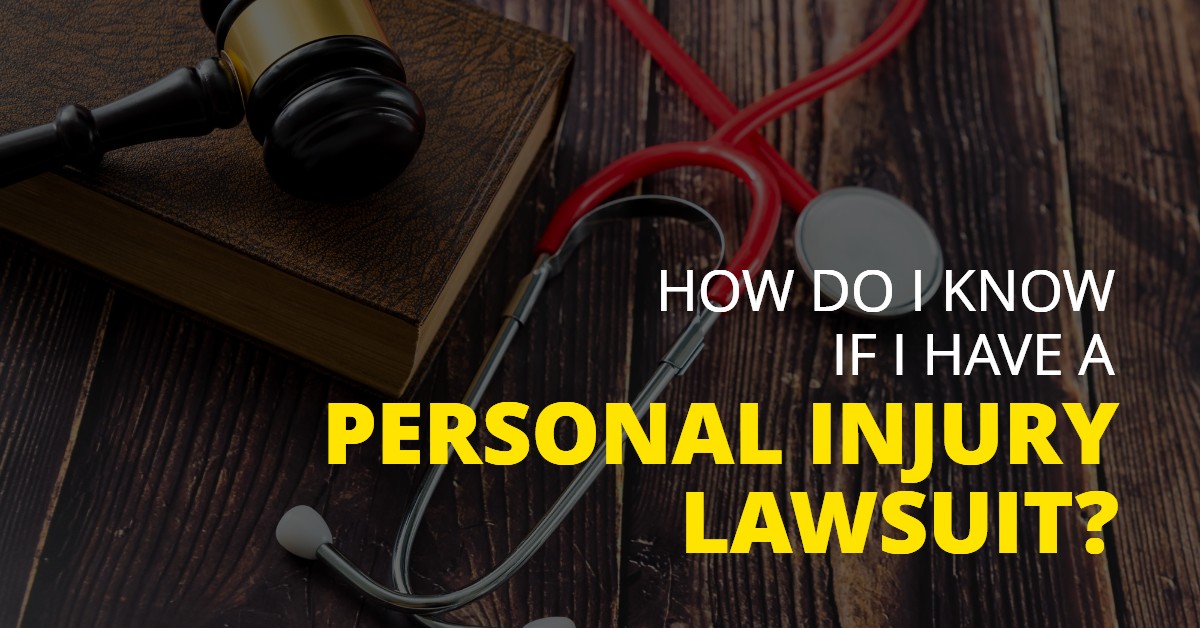 How Do I Know If I Have a Personal Injury Lawsuit?

If you have been injured or lost a family member due to someone else’s carelessness, you are...